At H8S Fútbol, we have over 30 years of experience 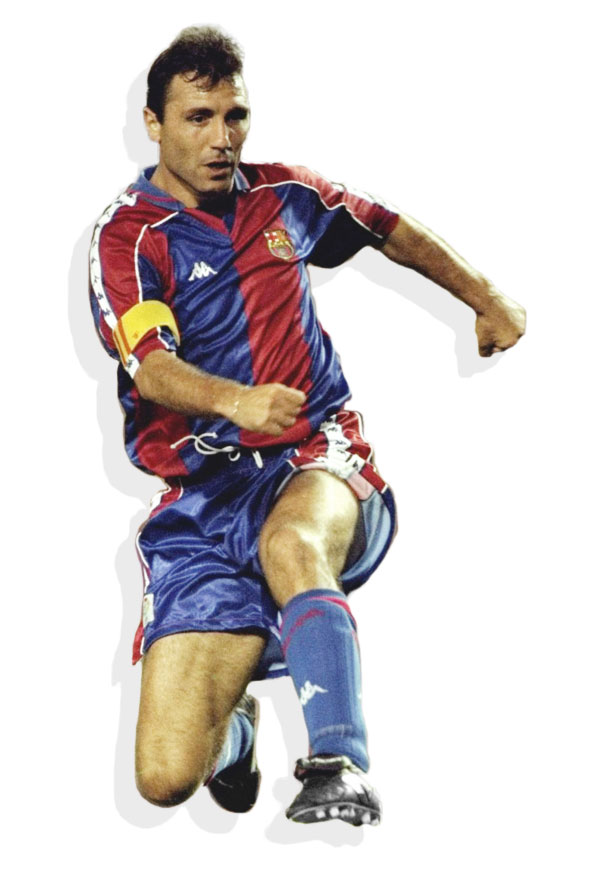 Hristo Stoitchkov had a dream: to teach football and values with the ball. Together with Antonio Sánchez, one of the best training coaches in the country, he used his experience to create the football academies run by H8S Fútbol.

Together, they have successfully developed unique football projects of an exemplary nature due to the depth and effectiveness of their content.

At present, H8S Fútbol has almost 100 coaches for its academies, camps and the various international programmes run by H8S World throughout the year both in Spain and overseas.

Hristo Stoitchkov played for FC Barcelona over six seasons alongside such amazing stars as Romario, Laudrup, Koeman and Guardiola. He formed part of the ‘Dream Team’, the team led by Johan Cruyff and which revolutionised the football universe.

He won the first European Cup for FC Barcelona (1992), five leagues and many other team trophies. At an individual level, he was given the Ballon d’Or in 1994, earning him the title of Best European Player. He also won the Golden Boot in 1990 as top European goal scorer and in 1994 as the top goal scorer at the World Cup in the United States.

Antonio Sánchez is one of the most recognised football professionals in Spain and is the technical director of H8S, with an extensive professional career behind him:

⁃ Technical Director of the H8S Camps and the H8S Hristo Stoitchkov Academies, with over 1,000 players.
⁃ He designs and runs all our INTERNATIONAL PROGRAMMES. 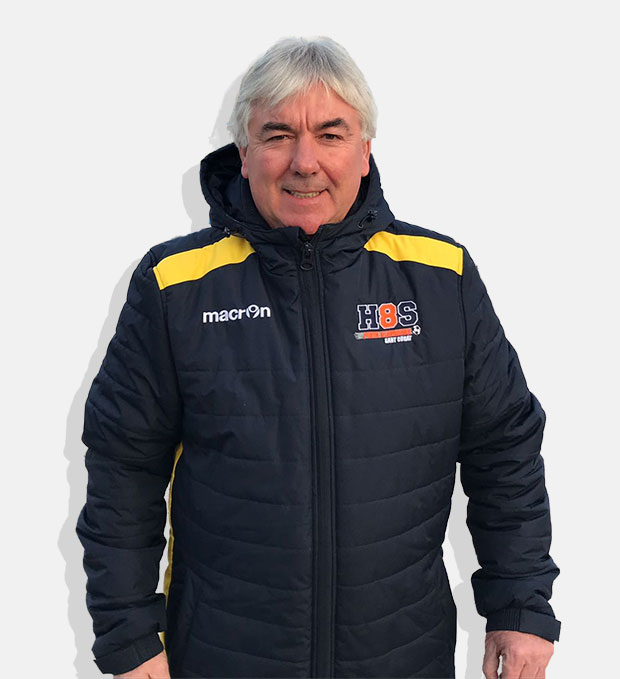 Most football coaches lend great importance to defensive play, constantly training in this area. However, they leave attacking play down to player improvisation.

At H8S Fútbol we want our players to defend well but we especially want them to understand how to play in offence, which is the toughest part of football.

To achieve that goal at the H8S football academies, we teach players how to interpret the game and instil an understanding and comprehension of how and why to play football, placing a special focus on attacking play. This is different to the vast majority of football academies and clubs around the world. That is our hallmark and what makes us different: teaching how to play offensively.

The goals sought by our model